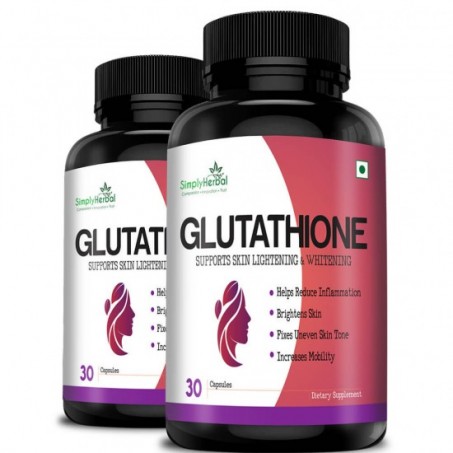 Glutathione-based oral dietary supplements have been accorded the status of “Generally Recognized as Safe (GRAS)” consistent with Section 201(s) of the Federal Food, Drug, and Cosmetic Act of the United States Food and Drug Administration (US-FDA) [16]. There is no restriction on its availability in this form in the US, Philippines and Japan. Oral GSH is also easily available over-the-counter (OTC) in India and many other Asian countries. Since oral GSH is known to have a low bioavailability in humans [9], manufacturers of IV injections of GSH “recommend” this route of administration to achieve desired therapeutic levels in the blood and skin rapidly to produce “instant” skin whitening results. However, as emphasized above, the literature evaluating the efficacy of IV GSH is still lacking. Furthermore, the duration of therapy and long-term efficacy is yet to be established. Despite the lack of evidence, manufacturers of IV GSH have been “recommending” a dose of 600–1200 mg, to be injected weekly or twice a week, with no specified net duration of the therapy [8].

Although the overall safety of IV GSH, extrapolated from studies evaluating its use for male infertility and liver disorders seems to be convincing [18,19], several adverse effects of IV GSH have been documented in the Philippines (Figure 2), detailed in the position paper by the FDA, Department of Health, Republic of the Philippines [5] with a warning for the public on the subject of the safety of the off-label use of glutathione solution for injection (Figure 3). The reported adverse effects include adverse cutaneous eruptions including potentially fatal Stevens-Johnson syndrome (SJS) and toxic epidermal necrolysis (TEN), severe abdominal pain, thyroid dysfunction, renal dysfunction, and lethal complications such as air embolism, or potentially fatal sepsis due to incorrect/unsterile method of IV administration and use of counterfeit GSH [5,9]. Apart from the lack of evidence favoring IV GSH for skin lightening, the extremely high cost of injection vials constitutes another compelling deterrent to its use. The important limitations of IV GSH have been enumerated in Figure 4. 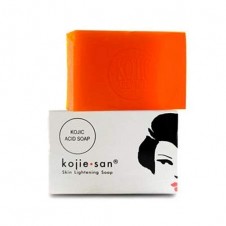 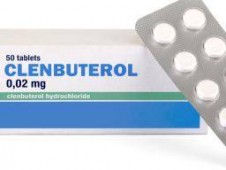 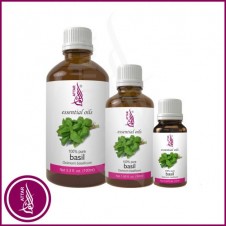 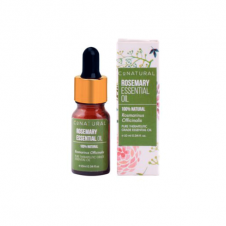 Rosemary and lavender Oil in pakistan 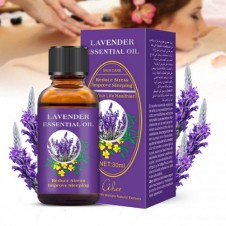 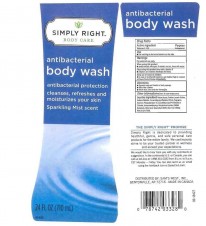 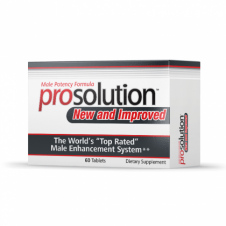 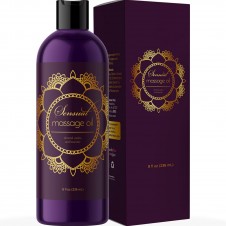 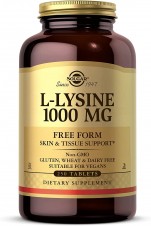 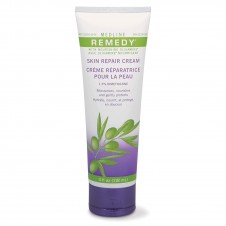 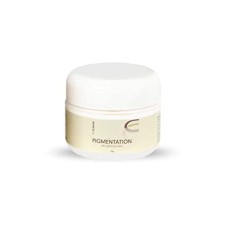 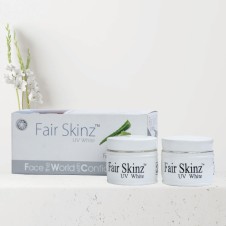